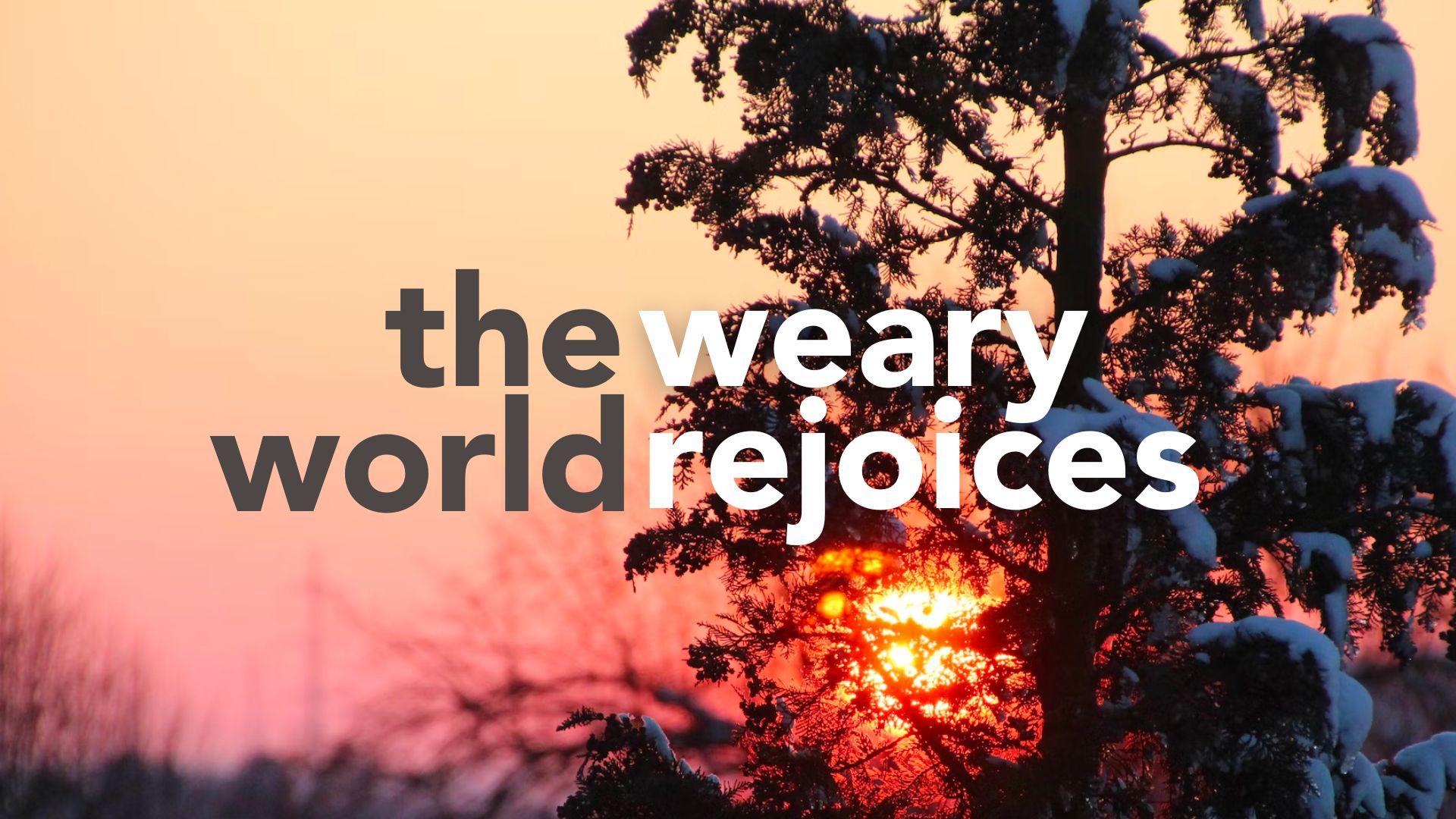 Christmas is a rescue mission. Jesus Christ came down into the world to rescue a people for himself. But he also came to reclaim the whole world for himself. Have you ever noticed how the basic words describing salvation in the Bible imply the restoration of some good thing that was spoiled or lost? ||| Redemption -- to buy back. It evokes the image of a kidnapping and then returning the freedom that was once enjoyed. ||| Reconciliation -- Here the image is friends who have fallen out, or former allies who have declared war on one another. Salvation is to be reconciled to the original relationship or alliance. ||| Renewal -- literally “making new again.” What has gotten worse for wear is restored to its former glory. ||| Regeneration — implies a return to life after the entrance of death. During this Advent series we look at Christ's mission through the lens of rescue and renewal. "For we know that the whole creation has been groaning together in the pains of childbirth until now" (Romans 8.22). When Christ comes into the world, the weary world rejoices.