The Sermon on the Plain: Upending the World 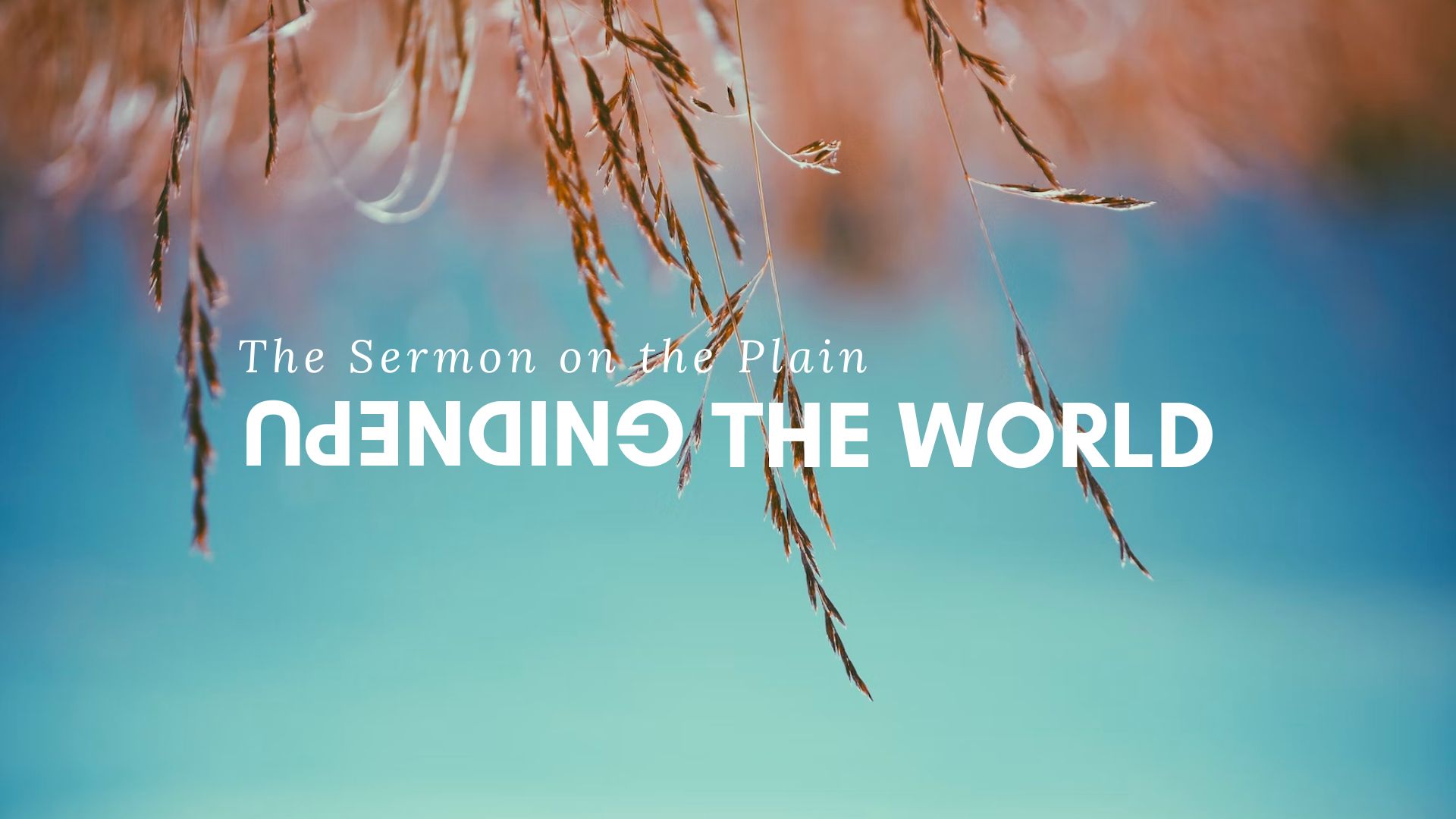 The Sermon on the Plain: Upending the World

The Sermon on the Plain, Jesus' teaching in Luke 6, is all about the kingdom of God. It’s about what kind of people come into his kingdom, and what kind of things they do, how they live. Maybe you can think about it this way: when a new president or king or governor, or even a new CEO, comes into power, that power is expressed in a new administration – a new set of priorities and policies, a new set of values. The Sermon on the Plain is Jesus laying out the values of his new kingdom. Most of the changes in administration we are familiar with involve a tweak here, a change in emphasis there; a reshuffling of priorities here, and change in spending there. But Jesus’ vision of the kingdom is more total and revolutionary; nothing short of a complete reversal of the values of this world. The things he's is saying are so different, so challenging, and so upending of the present structures, that just saying them can get you killed. Saying them got him killed. But Christ who died lives again -- and his kingdom has broken into this world, and one day will come in all its fullness. And we, as the Church, are citizens of this new kingdom. We are called to display and embody these values in our life together and as we serve our city.

Tear Off a Little Corner of the Darkness