The Life of David 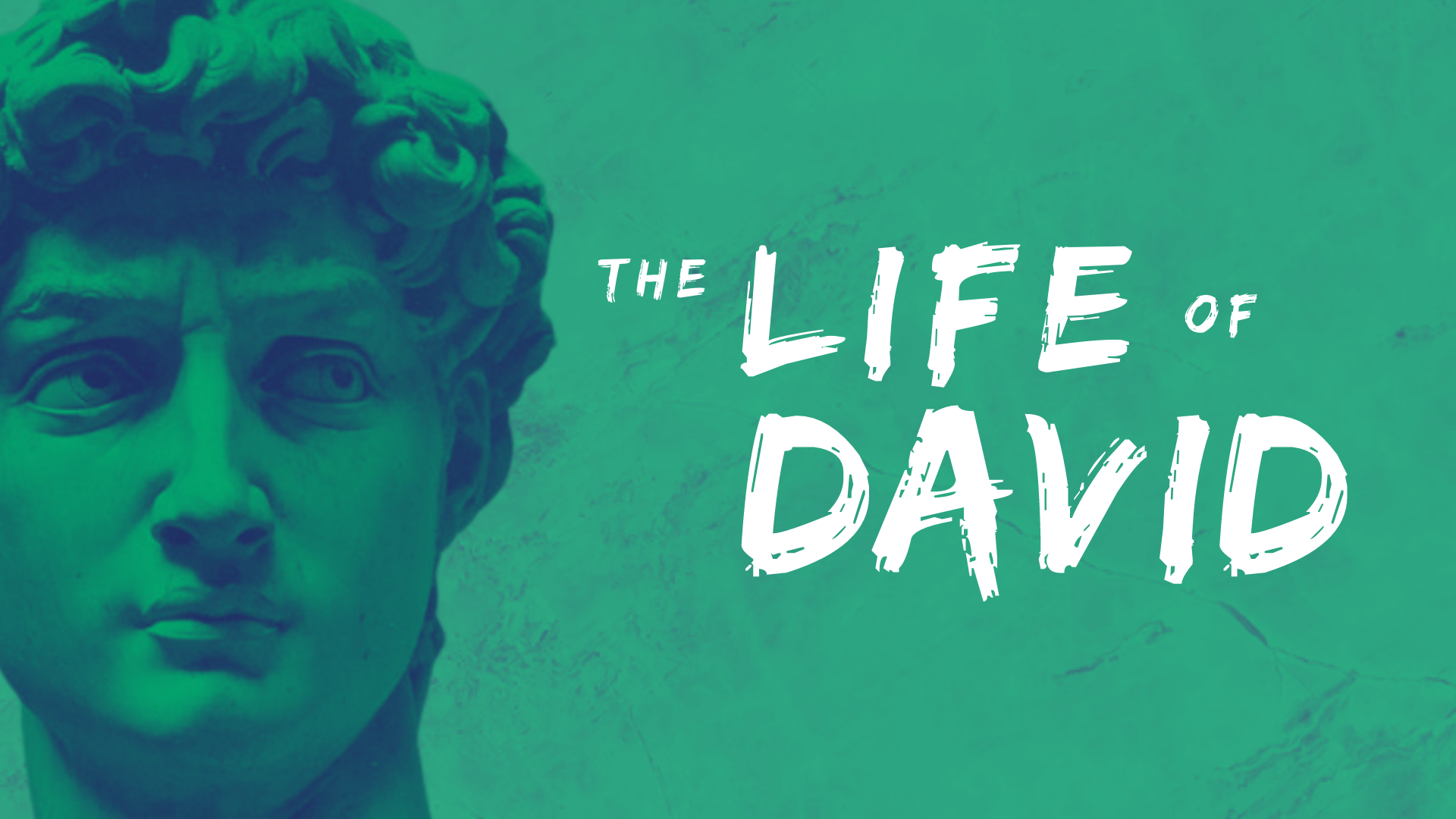 The Life of David

The story of David is the most extensive single story told in the Old Testament. It’s been said we know more about David than any other person in Scripture, with the exception of Jesus. Why does the Bible give so much space to David’s story? Of course there is his role as the archetypal king of Israel. David’s and Solomon’s reigns were looked on as the “glory days” of ancient Israel. But the Bible rarely views success and power as a criteria for focus. Indeed, often the Bible asserts that it is “the weak things of the world” that God uses to shame the strong. More likely, David’s story gets so much biblical real estate because there is something in David almost all of us can identify with. His story is one of danger and parents and enemies and friends and children and pride and humiliation and rejection and siblings and sickness and death and sexuality and justice and fear and peace. Probably a lot like your life. There’s not a single miracle in David’s story — or at least not an obvious. God is there, God is moving, but through the ordinary means and mechanisms in David’s life. But I think David warrants our attention most, because with all his human ups and downs, he’s always dealing with God. Running toward Goliath or away from Saul, meeting Jonathan, rounding up stray sheep, trying to run a nation, repenting of his biggest screw ups… David is always dealing with God. And in that way, he teaches us what it is to be human.

Covenant: David and the Promise

Passion: David and the Dance

Faith in the Wilderness

Greatness: The Lord Looks on the Heart