Are You the One?

“‘Behold, I send my messenger before your face,
who will prepare your way before you.’

I tell you, among those born of women none is greater than John. Yet the one who is least in the kingdom of God is greater than he.” (When all the people heard this, and the tax collectors too, they declared God just, having been baptized with the baptism of John, but the Pharisees and the lawyers rejected the purpose of God for themselves, not having been baptized by him.)

“To what then shall I compare the people of this generation, and what are they like? They are like children sitting in the marketplace and calling to one another, 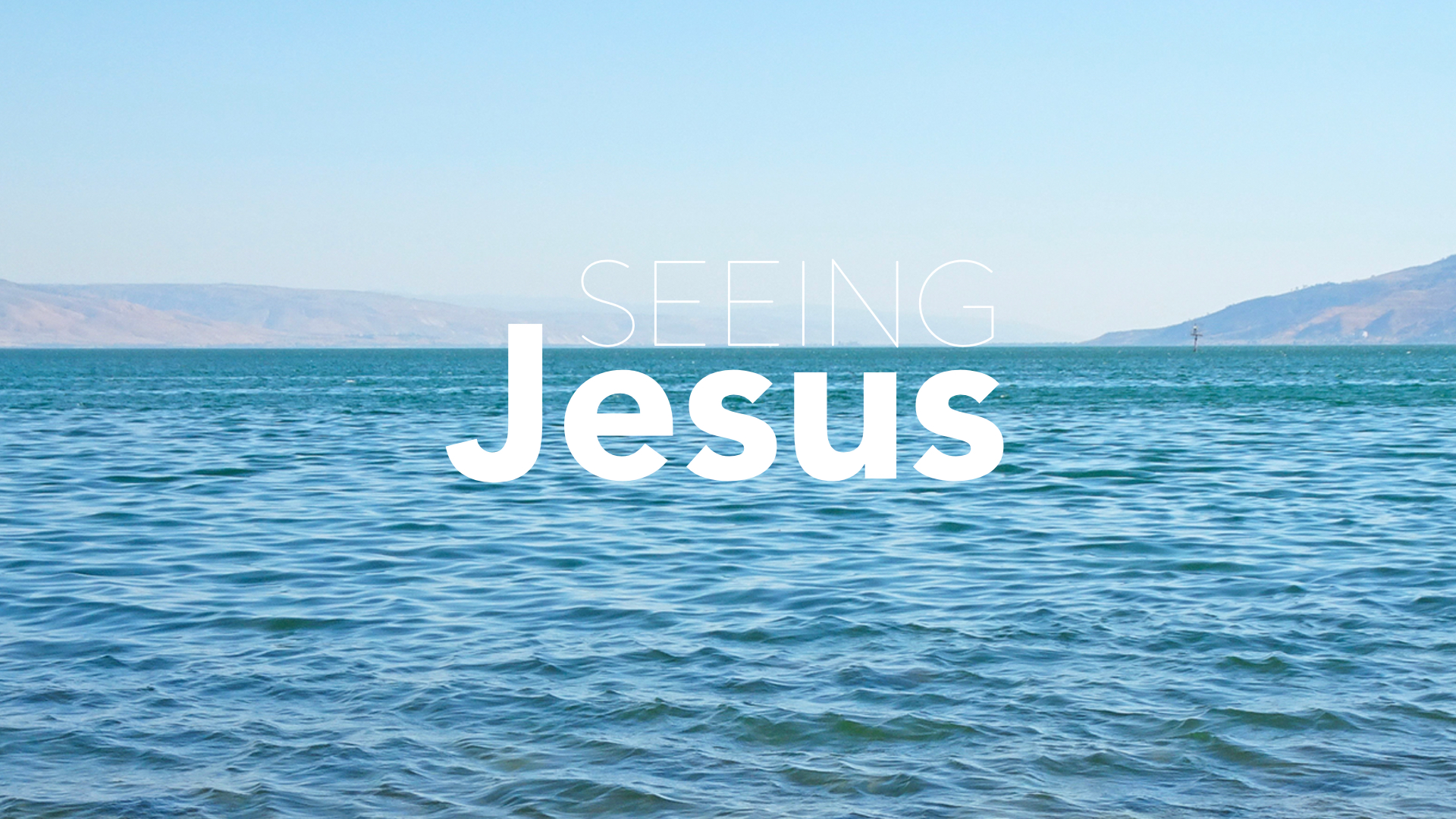 The Lord of the Storms