In him was life, and the life was the light of men. The light shines in the darkness, and the darkness has not overcome it.

The true light, which gives light to everyone, was coming into the world. He was in the world, and the world was made through him, yet the world did not know him. He came to his own, and his own people did not receive him. But to all who did receive him, who believed in his name, he gave the right to become children of God... 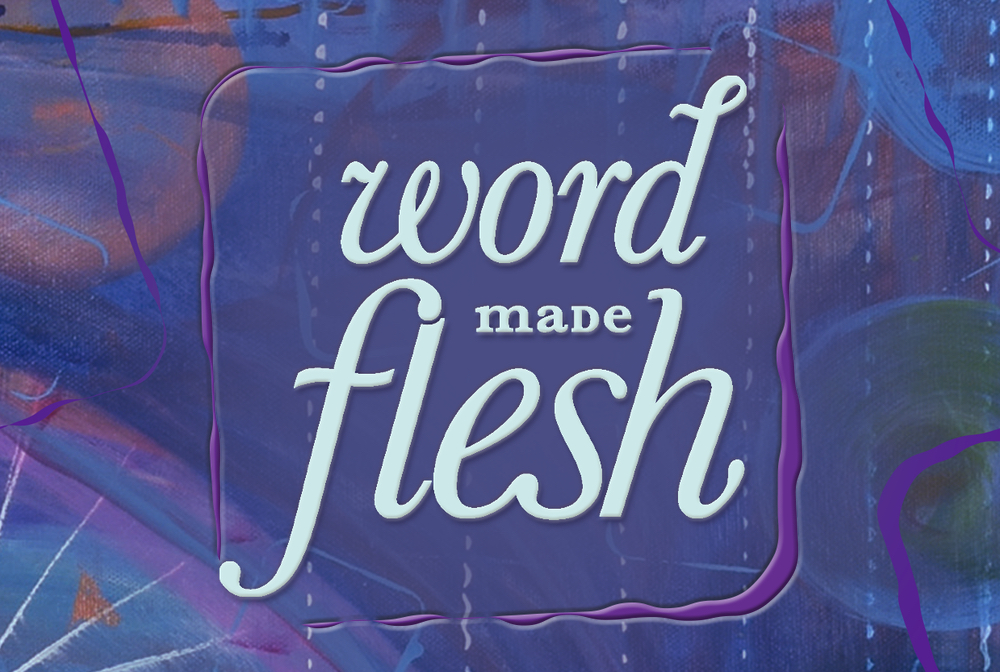 More in Word Made Flesh