Love Does Not Envy

June 28, 2020 Speaker: Joshua Reitano Series: The Greatest of These is Love

As soon as he had finished speaking to Saul, the soul of Jonathan was knit to the soul of David, and Jonathan loved him as his own soul. And Saul took him that day and would not let him return to his father's house. Then Jonathan made a covenant with David, because he loved him as his own soul. And Jonathan stripped himself of the robe that was on him and gave it to David, and his armor, and even his sword and his bow and his belt. And David went out and was successful wherever Saul sent him, so that Saul set him over the men of war. And this was good in the sight of all the people and also in the sight of Saul's servants.

As they were coming home, when David returned from striking down the Philistine, the women came out of all the cities of Israel, singing and dancing, to meet King Saul, with tambourines, with songs of joy, and with musical instruments. And the women sang to one another as they celebrated,

“Saul has struck down his thousands,
and David his ten thousands.” 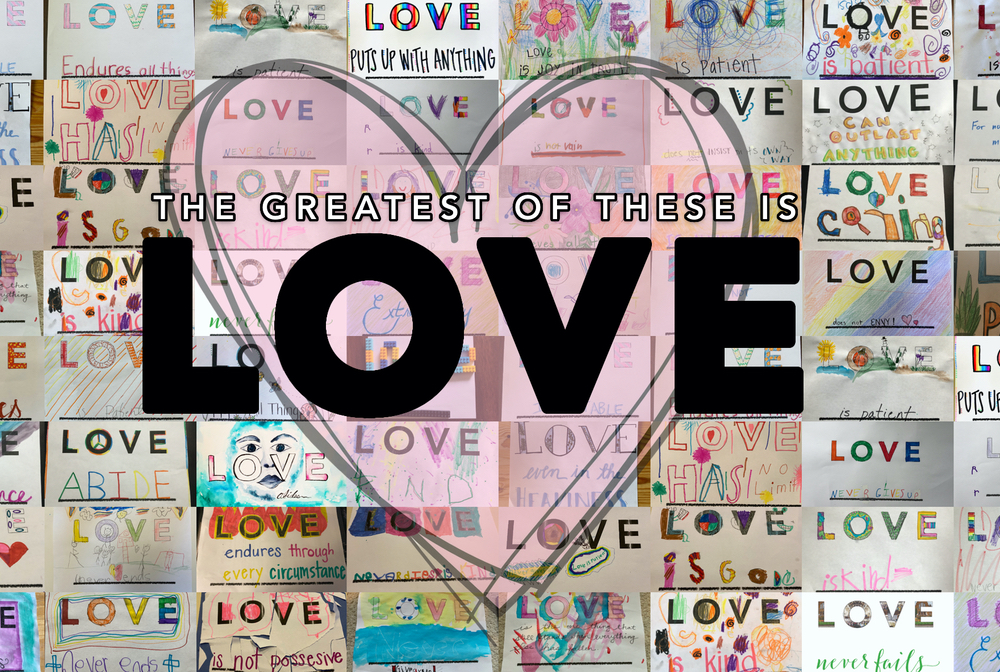 More in The Greatest of These is Love