May 18, 2014 Speaker: Joshua Reitano Series: The Art of Neighboring

Tweet
After this Jesus went away to the other side of the Sea of Galilee, which is the Sea of Tiberias. 2 And a large crowd was following him, because they saw the signs that he was doing on the sick. 3 Jesus went up on the mountain, and there he sat down with his disciples. 4 Now the Passover, the feast of the Jews, was at hand. 5 Lifting up his eyes, then, and seeing that a large crowd was coming toward him, Jesus said to Philip, â€œWhere are we to buy bread, so that these people may eat?â€ 6 He said this to test him, for he himself knew what he would do. 7 Philip answered him, â€œTwo hundred denarii1 worth of bread would not be enough for each of them to get a little.â€ 8 One of his disciples, Andrew, Simon Peter's brother, said to him, 9 â€œThere is a boy here who has five barley loaves and two fish, but what are they for so many?â€ 10 Jesus said, â€œHave the people sit down.â€ Now there was much grass in the place. So the men sat down, about five thousand in number. 11 Jesus then took the loaves, and when he had given thanks, he distributed them to those who were seated. So also the fish, as much as they wanted. 12 And when they had eaten their fill, he told his disciples, â€œGather up the leftover fragments, that nothing may be lost.â€ 13 So they gathered them up and filled twelve baskets with fragments from the five barley loaves left by those who had eaten. (John 6.1-13 ESV) After this he went out and saw a tax collector named Levi, sitting at the tax booth. And he said to him, â€œFollow me.â€ 28 And leaving everything, he rose and followed him. 29 And Levi made him a great feast in his house, and there was a large company of tax collectors and others reclining at table with them. 30 And the Pharisees and their scribes grumbled at his disciples, saying, â€œWhy do you eat and drink with tax collectors and sinners?â€ 31 And Jesus answered them, â€œThose who are well have no need of a physician, but those who are sick. 32 I have not come to call the righteous but sinners to repentance.â€ (Luke 5.27-32 ESV)
Tweet 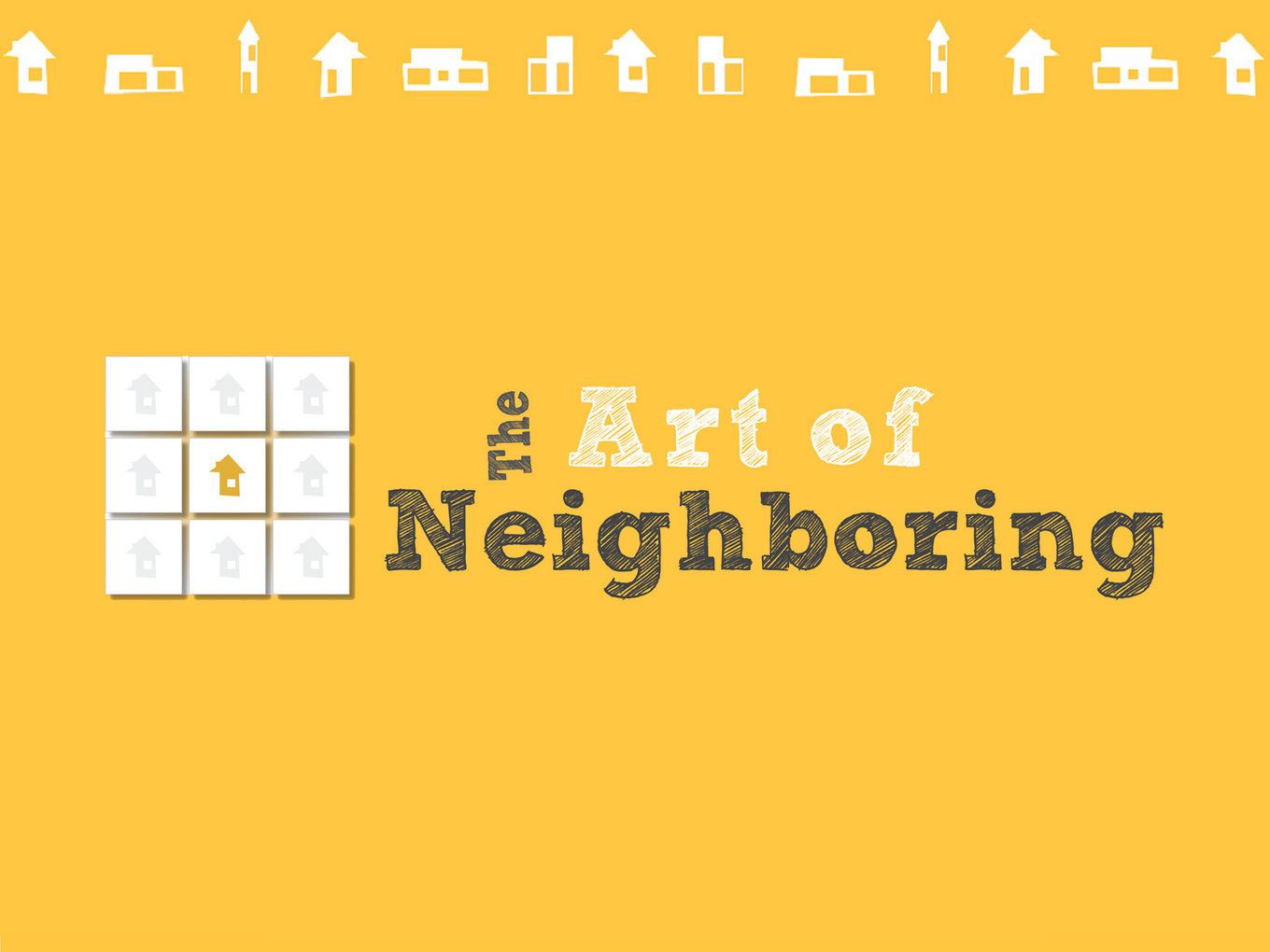 More in The Art of Neighboring